Get fresh music recommendations delivered to your inbox every Friday.
We've updated our Terms of Use. You can review the changes here.

by The Lost Rivers 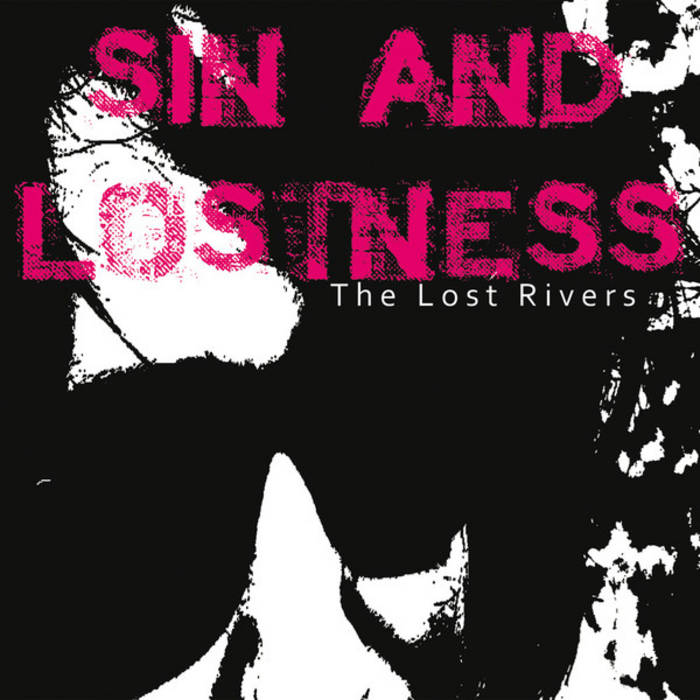 "Recorded in their hometown and self-produced by the band themselves, with Wolkendorf once again the main protagonist, Sin & Lostness is everything and more My Beatific Vision promised. Containing ten individual pieces of noise-infused melodrama and clocking in at just under an hour, it represents arguably the most devastating collection of songs to shake the shoegaze scene's foundation in years."

Bandcamp Daily  your guide to the world of Bandcamp

The Hammer and The Relentless from the Boston band Malleus stop by for a chat.