Get fresh music recommendations delivered to your inbox every Friday.

by The Lost Rivers 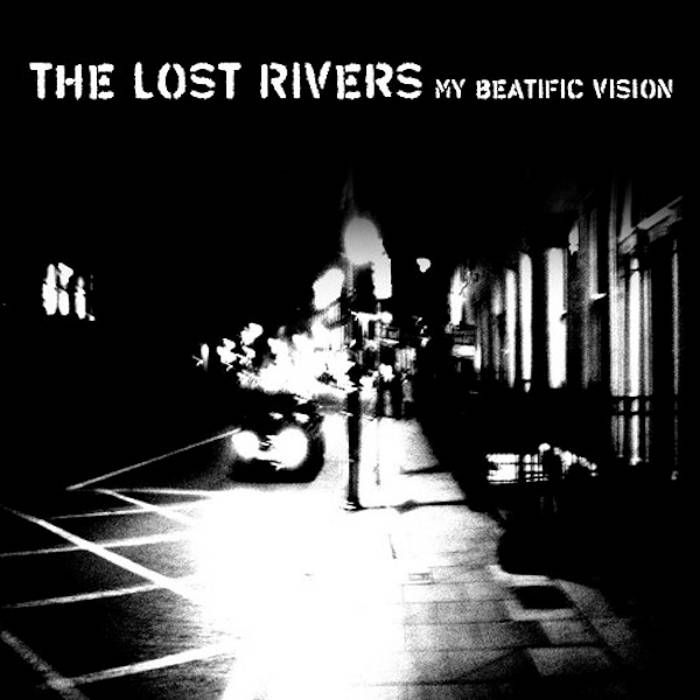 "...in all its glory comes the My Beatific Vision EP, a colossal seven-song maelstrom of heaven-scraping, feedback and reverb heavy drone pop that leaves little to the imagination."

Bandcamp Daily  your guide to the world of Bandcamp

Stanley Ipkuss joins the show to discuss his latest release "Among Other Things."